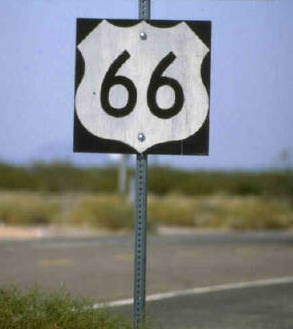 Umberto Eco’s four month Louvre exhibit about lists finished its run in February.  So if you want to see his “Mille e tre,” exhibit, you’ll have to get the beautiful catalog, The Infinity of Lists, with essays by Eco about the history of lists, along with examples of literary lists and photos of lists in visual art.  One shows a painting of edible vegetation combined to make a realistic human face with a zucchini nose (p. 130).

Following the trail of Eco’s footnotes, I found a delightful book about literary lists by Robert E. Belknap, The List: The Uses and Pleasures of Cataloguing.  Belknap distinguishes between literary lists and pragmatic lists, the type usually made by my readers.

We expect creativity in literature and lists are no exception.  Here’s an example from Tom Sawyer identifying the contents of Tom’s pockets as “a lump of chalk, an indiarubber ball, three fish hooks, and one of that kind of marbles known as a ‘sure ‘nough crystal’” (Belknap, p. 17).  Belknap shows how Twain’s language enhances each object, with the marble given “the privileged, anchoring, final spot” (p. 18).

We don’t usually think of pragmatic lists as creative. Yet they are composed of words and any use of words has a creative component.  Just think about placement, which Twain used for the marble.  In a pragmatic list, the first item holds the privileged spot.  First place may be anointed through an accident of the alphabet.  It might also be an example of what Belknap calls deliberate arrangement.  Even in alphabetical lists, first place can be deliberate.  Words have synonyms and some of those synonyms start with an A.